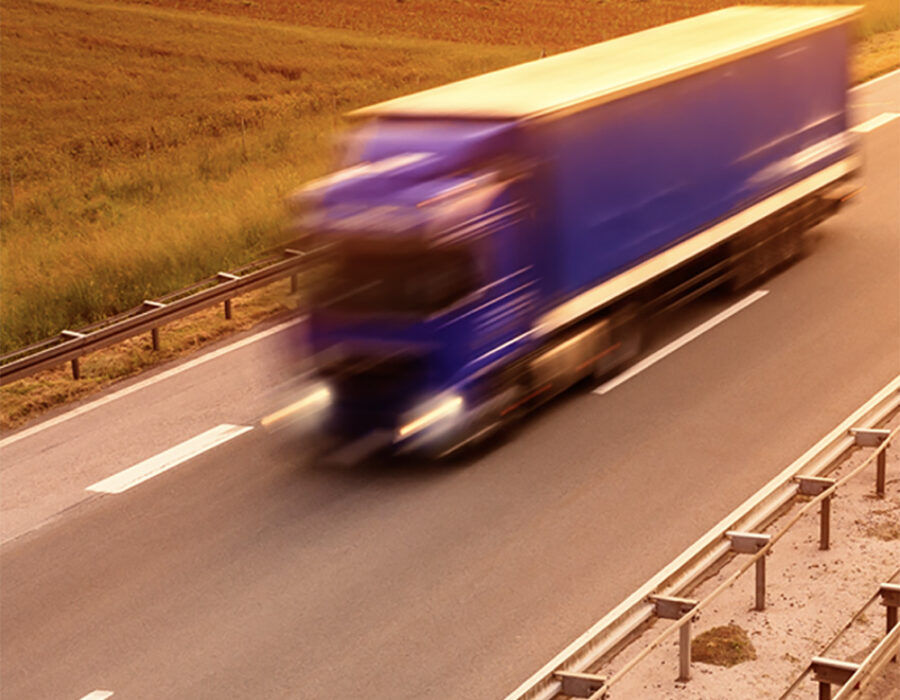 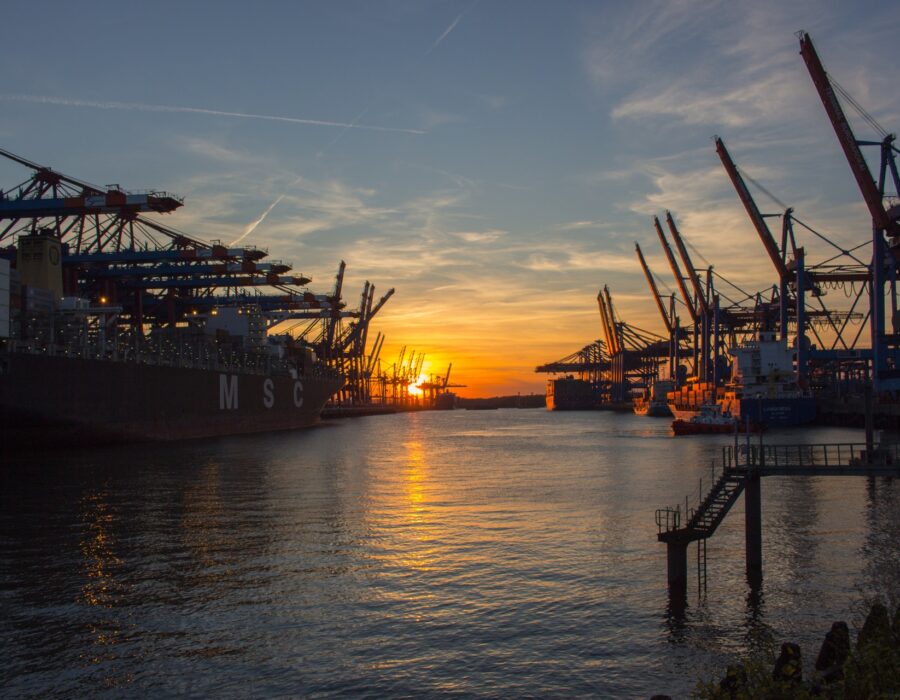 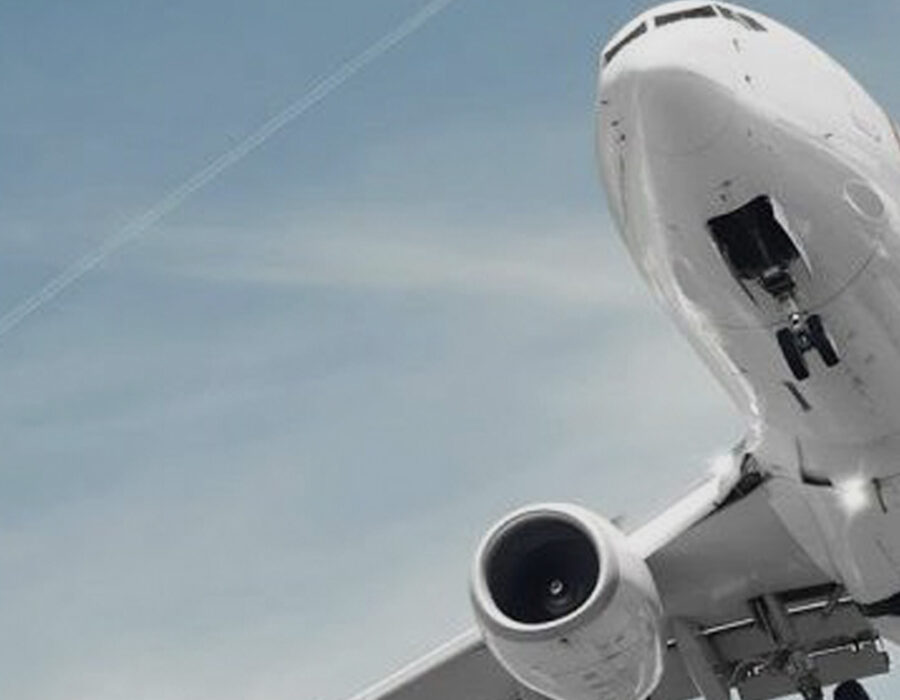 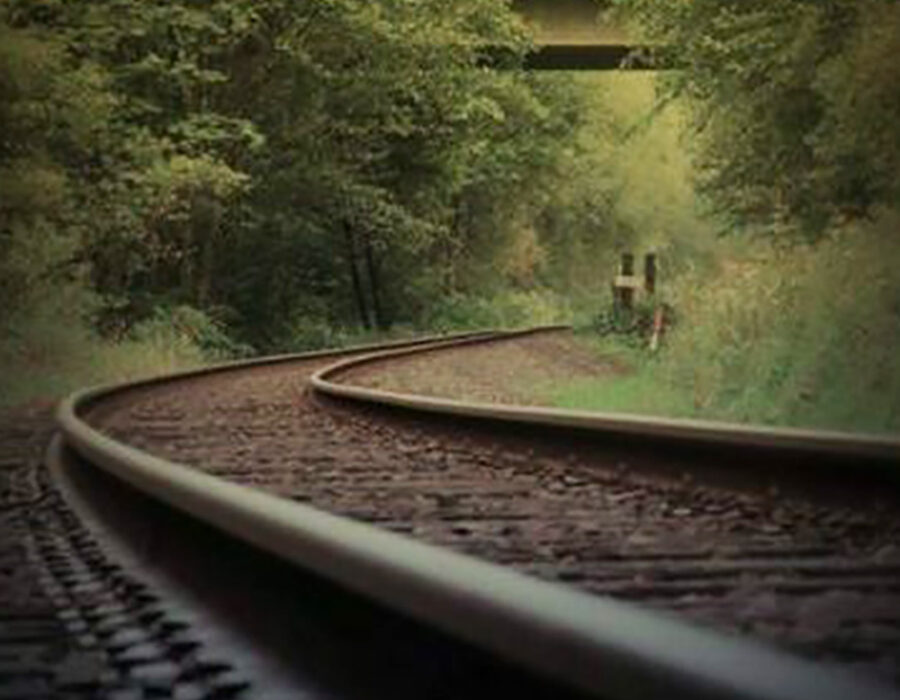 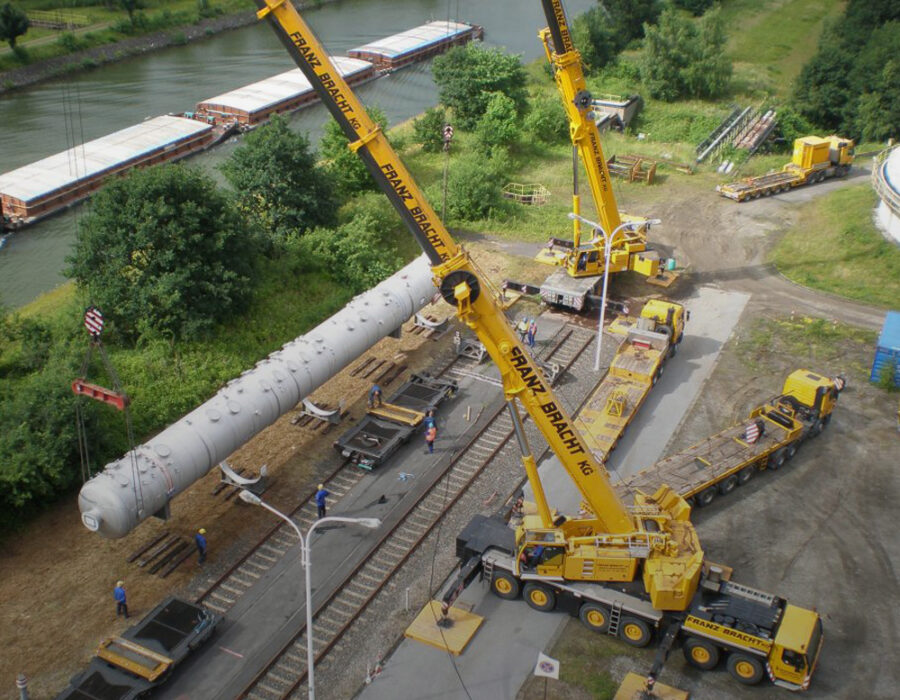 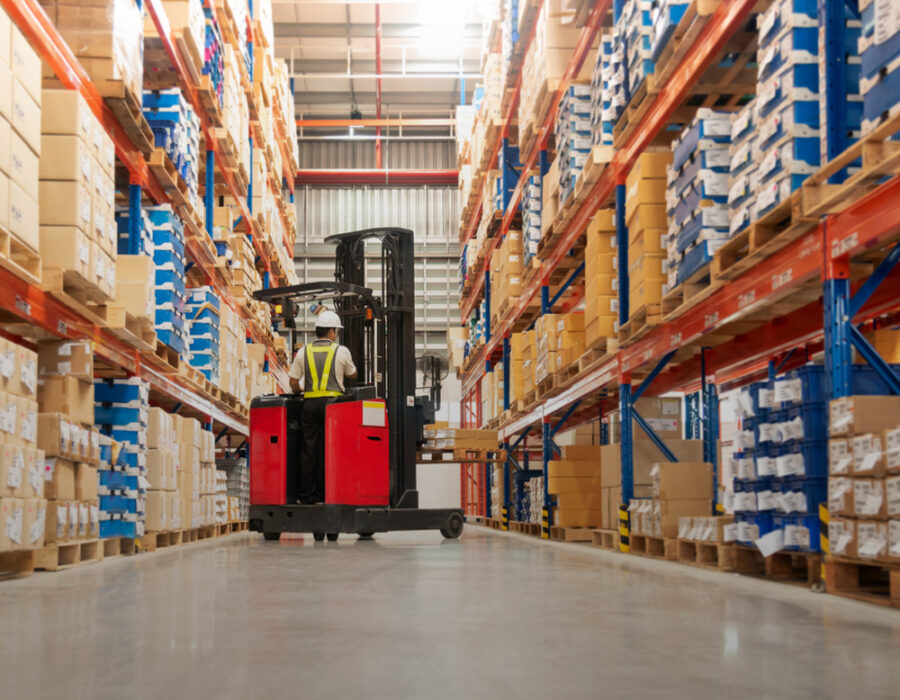 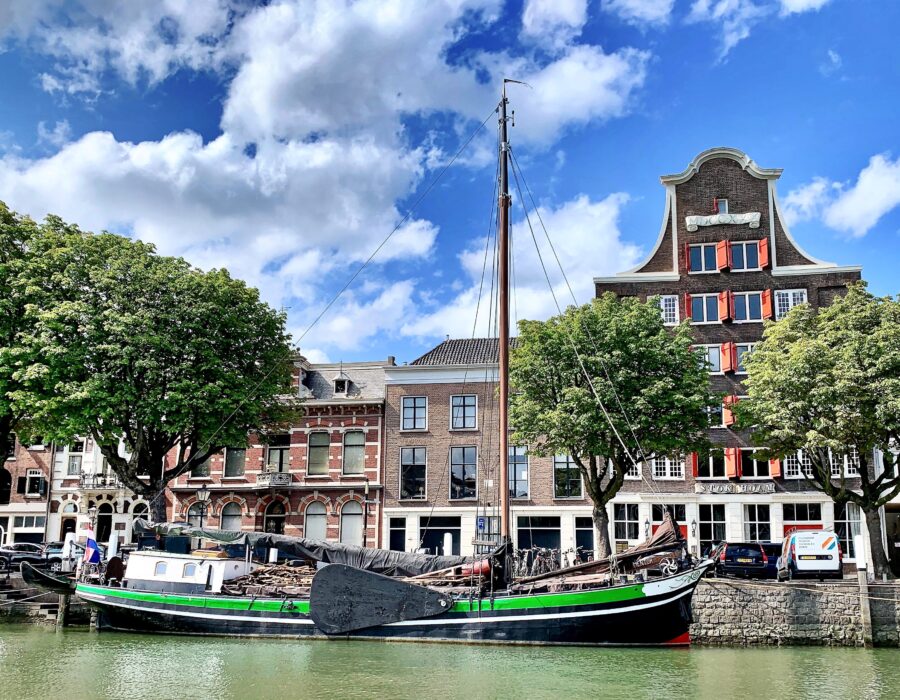 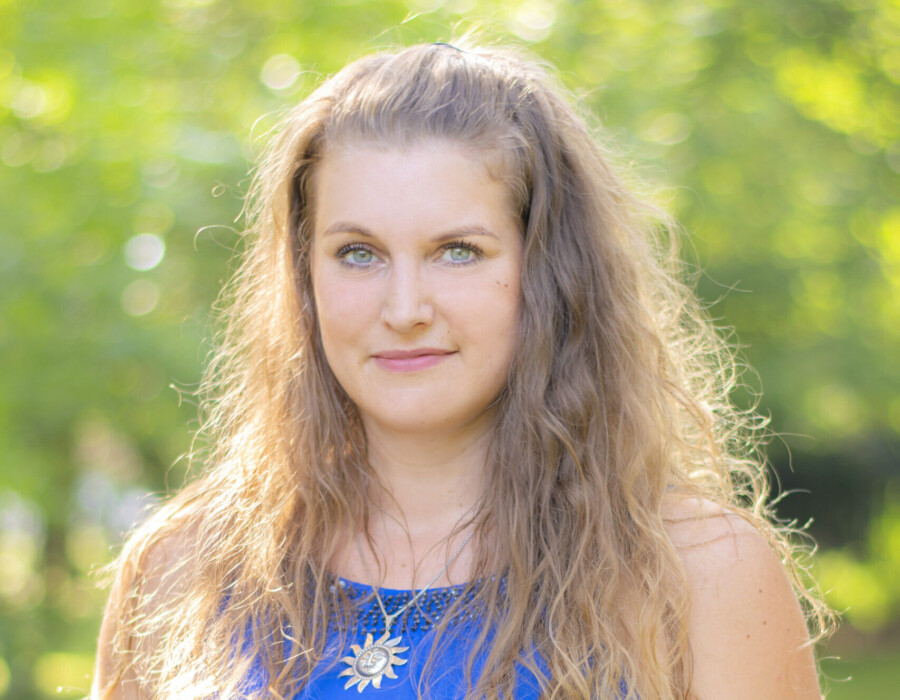 Iveta Chaloupková was born in Opocno pod Orlickymi horami and grew up in Kostelec and Orlici in the Czech Republic. In upper secondary school she studied Hotel and tourism, which she complemented with Graduation exam and a First Certificate in English. She’s worked with several companies where she’s been responsible for foreign customers and suppliers, […]
Läs mer » 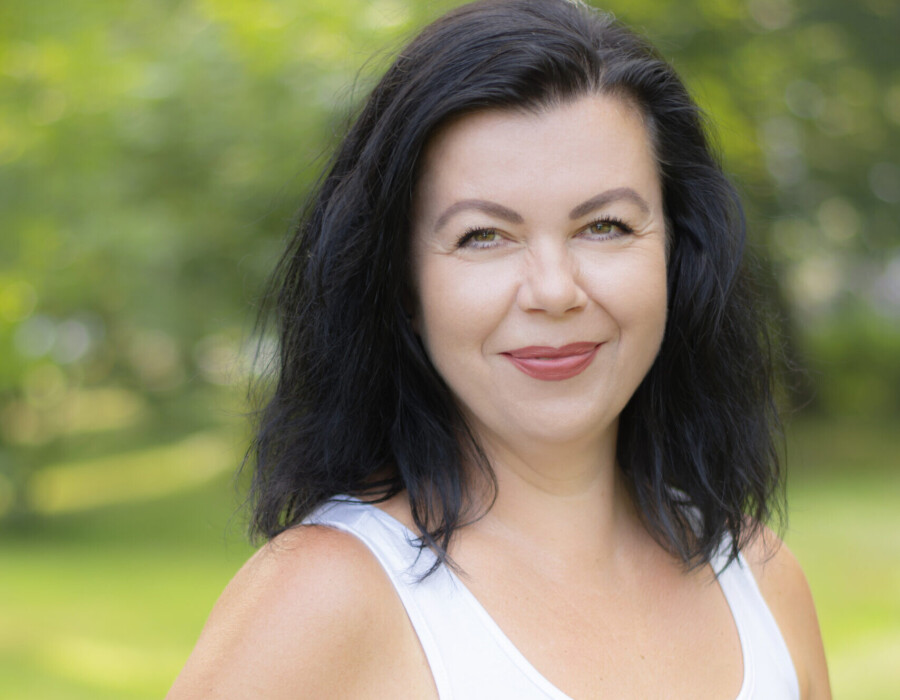 Iva Krizova was born in Hradec Králové in East Bohemia in the Czech Republic in 1978. After upper secondary school she worked with customs clearance until 2004, when the Czech Republic joined the EU. ”Then I was employed in the steel industry for a couple of years, after which I was on maternity leave for […]
Läs mer »